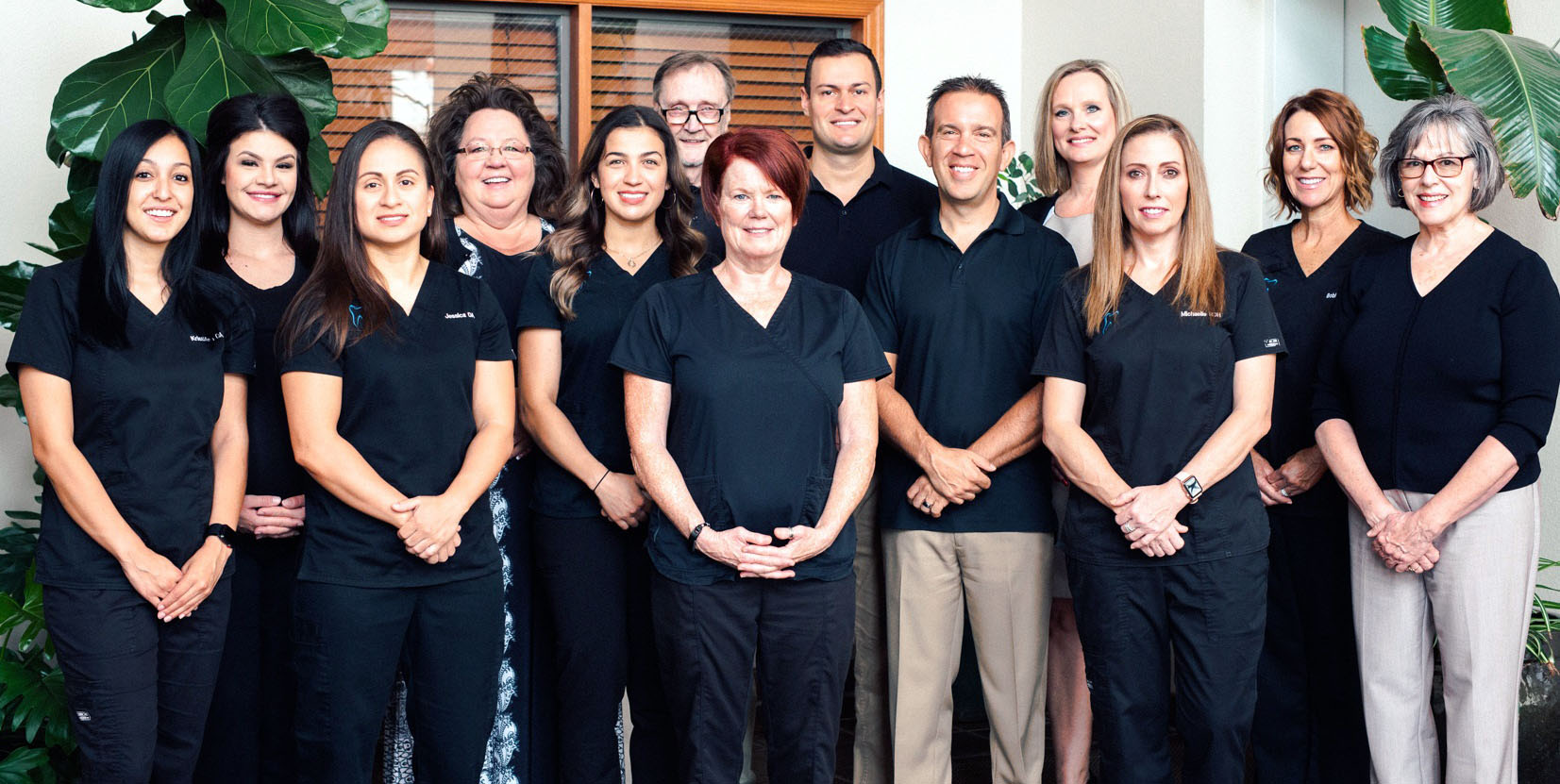 We feel honored to have served the people of Casa Grande, AZ, for several decades. From our lovely location to our caring and expert services, our dental office is the place you can rely on for outstanding dentists and a welcoming environment. 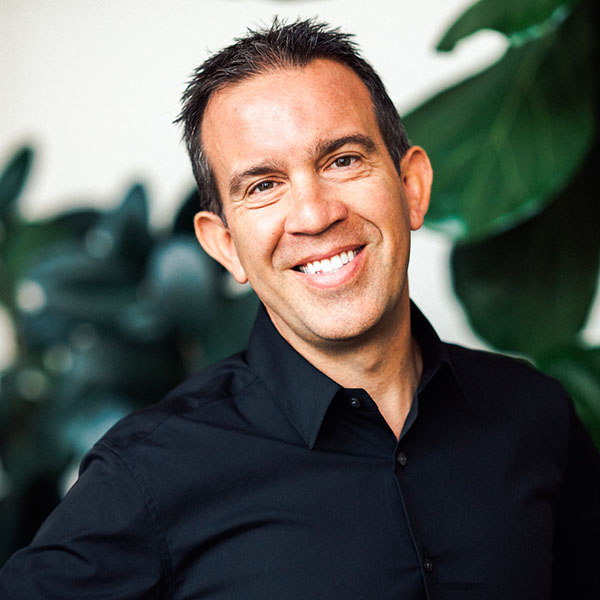 Dr. Christopher Ehrbright was born in San Francisco, CA. During his childhood his family moved to the gulf coast of Mississippi. Later, he relocated to southern California. He received his B.S. degree in 1997 from Abilene Christian University in Texas, followed by dental school at Loma Linda University in California. He received his D.D.S. Degree from Loma Linda University in 2001. Then, Dr. Chris came to Arizona, ultimately settling in Maricopa. He and his wife, Genevieve, and their two young children, Phillip and Ella, love the small town atmosphere.

Dr. Chris believes in giving back to the Casa Grande community and works with Give Kids a Smile every year. He actively pursues very advanced continuing education by taking courses at Spear Education in Scottsdale. He joined the practice in 2005 and has been a winning member of the team ever since. His areas of expertise and special interest include pediatric and general Dentistry.

Dr. Chris has a personal mission to maintain a stress-free practice environment with a friendly staff who works with the patient’s schedule and respects their time. He strives to provide gentle friendly dentistry to every member of the family. 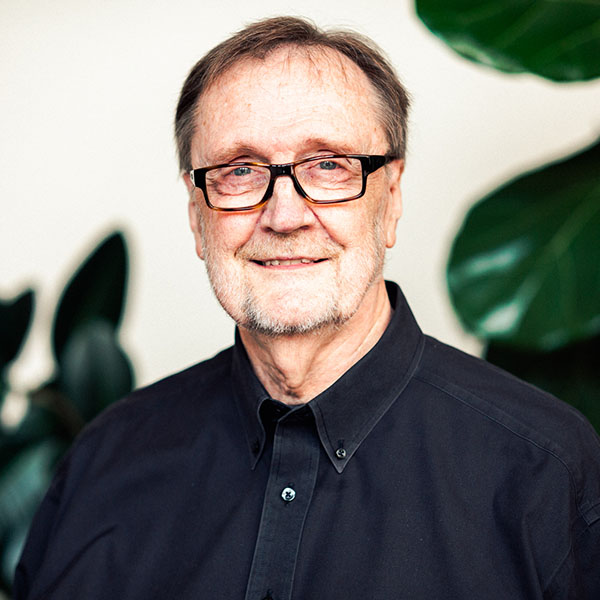 Dr. Robert Hankel was born and raised in Chicago, Illinois, where, in 1974, he received the DDS degree from Loyola University School of Dentistry. Dr. Hankel practiced dentistry in Chicago for eighteen years. In 1992, he and his family moved to the great state of Arizona.

Dr. Hankel is married to Carol and has two grown daughters, Laura and Nancy. Laura has a daughter, Cheyenne, who keeps Dr. Hankel “young.” Laura is married to Ryland, a Major in the Marines.  They are currently stationed in Virginia. Nancy and her husband Daniel live and work in southern California. Dr. Hankel is a devoted family man and loves working with families and retirees at the practice.

He became acquainted with Drs. Stoor and Jacobs in 1996 while working as a dental management consultant. In 1998 he started practicing with Dr. Jacobs, and soon after decided to purchase a partnership share in the practice. When Dr. Jacobs retired, Dr. Hankel became the sole owner of the practice until 2015 when Dr. Ehrbright partnered with Dr. Hankel as a 50/50 partner.

His staff is comprised of genuine, kind and talented people who care about the community and their patients. Dr. Hankel believes in giving back by donating dental services annually via the national Give Kids a Smile program. He is a member of the C.G. Chamber of Commerce and supports several local community events and even some for younger patient’s school sports leagues.

Several areas of special interest set him apart in dentistry: diagnosis and treatment of TMD (temporomandibular disorders), OSA (obstructive sleep apnea). Dr. Hankel also enjoys making dentures for those patients who are missing most or all of their teeth. (Denture construction is an “art form.”)

He has been requested to submit to the “Best Dentists” in the southwest by two independent business ranking websites. Dr. Hankel’s personal mission for the practice is to treat the Casa Grande community like family members. By taking that responsibility, his team uplifts the profession and serves his patient client base at a higher level.